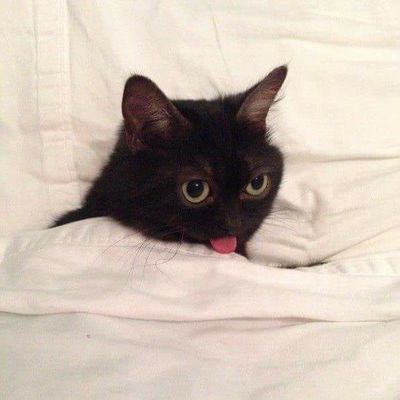 Ronni has seen The Used 4 times.