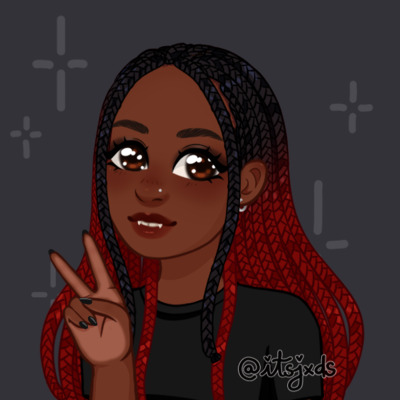 6206 users have seen All Time Low including: