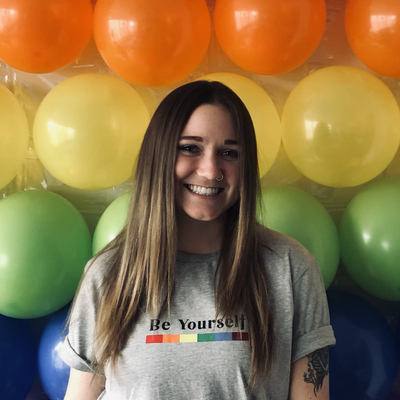 Netta Barzilai (Hebrew: נטע ברזילי‎; born 22 January 1993) is an Israeli singer. She represented Israel and won in the Eurovision Song Contest 2018 (held in Lisbon, Portugal) with her song, "Toy", which was released on the 11th of March. Barzilai was born in Hod HaSharon, Israel. Her mother is from a Maghrebi Jewish family (of Moroccan-Jewish and Libyan-Jewish descent), whereas her father is from an Ashkenazi Jewish family (of Polish-Jewish descent). 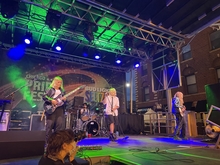 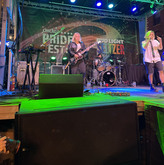 23 users have seen Netta including: