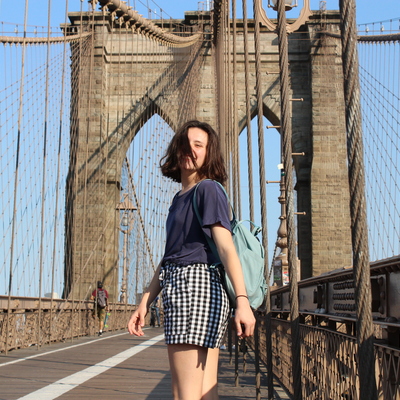 Night Riots is an American alternative rock band from San Luis Obispo, California, consisting of consists of Travis Hawley (lead vocals), Nick Fotinakes (guitar), Matt DePauw (guitar), Mikel van Kranenburg (bass), and Rico Rodriguez (drums). Formed in 2010 under the name PK, the band decided to change its name in 2013, in order to eliminate any trademark concerns with PK in the future.

415 users have seen Night Riots including: