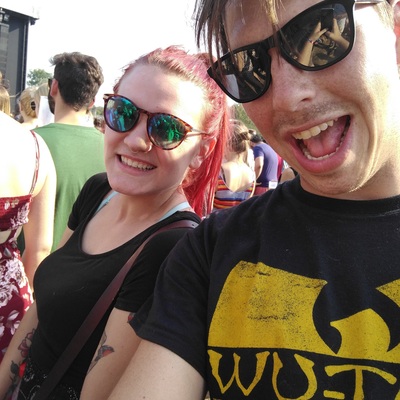 New Order is a new wave/synthpop band which formed in 1980 in Salford, England, United Kingdom by the three remaining members of Joy Division. The band's classic lineup consists of Bernard Sumner (vocals, guitar, keyboards), Peter Hook (bass, electronic percussion), Gillian Gilbert (keyboards, guitar) and Stephen Morris (drums, keyboards). The group effectively disbanded in 1993 but reformed in 1998. Gilbert left in 2001 to look after her and Morris' children and was replaced by guitarist/keyboardist Phil Cunningham.

442 users have seen New Order including: