Onika Tanya Maraj, better known by her stage name Nicki Minaj, is a Trinidadian-American, rapper and singer-songwriter signed to a joint venture between Lil Wayne's Young Money Entertainment and Universal Motown. After releasing several mixtapes and building substantial buzz online her debut album, Pink Friday, was released on November 22, 2010. In October 2010, Minaj became the first female to have seven songs simultaneously chart on the Billboard Hot 100. 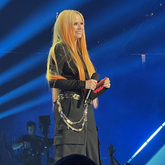 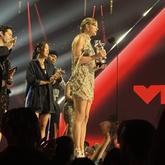 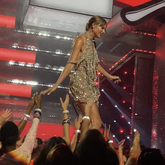 512 users have seen Nicki Minaj including: