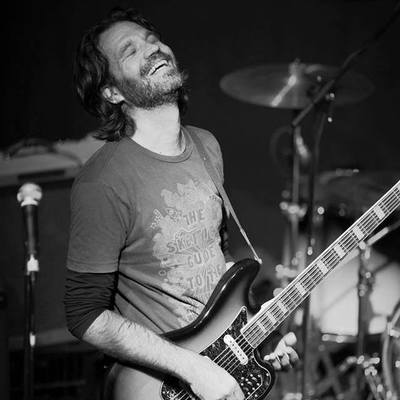 INXS (pronounced "in excess") were an Australian rock band, formed as The Farriss Brothers in 1977 in Sydney, New South Wales. The band's founding members were bassist Garry Gary Beers, main composer and keyboardist Andrew Farriss, drummer Jon Farriss, guitarist Tim Farriss, lead singer and main lyricist Michael Hutchence, and guitarist and saxophonist Kirk Pengilly. For 20 years, INXS was fronted by Hutchence, whose magnetic stage presence made him the focal point of the band.

314 users have seen INXS including: