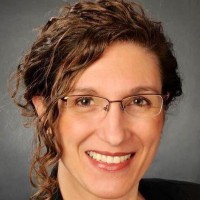 Kenny Wayne Shepherd and his group exploded on the scene in the mid-'90s and garnered huge amounts of radio airplay on commercial radio, which historically has not been a solid home for blues and blues-rock music, with the exception of Stevie Ray Vaughan in the mid-'80s. Shepherd was born June 12, 1977, in Shreveport, LA. The Shreveport native began playing at age seven, figuring out Muddy Waters licks from his father's record collection (he has never taken a formal lesson).