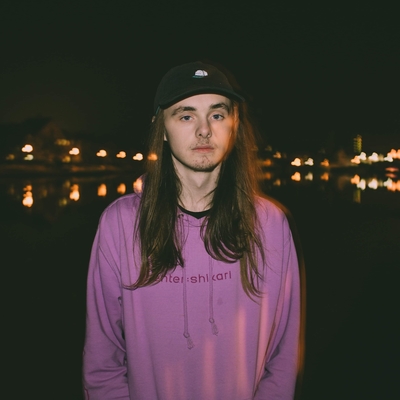 Static Dress is a British four-piece post-hardcore band from Leeds, England. Formed in 2018, the band currently consists of vocalist Olli Appleyard, guitarist Tom Black, bassist Connor Riley and drummer Sam Kay. It's an understatement to say that Static Dress have hit the ground running. Rather, they’ve started with a medal-winning sprint that has shocked even the band themselves. The swell of excitement in response to just two tracks, Adaptive Taste and clean. 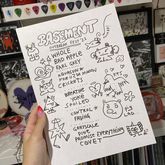 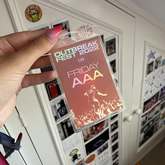 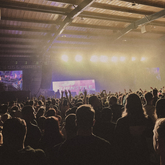 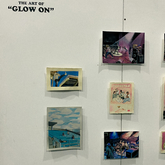 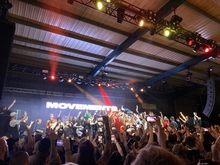 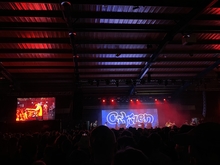 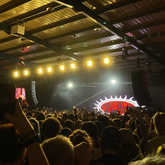 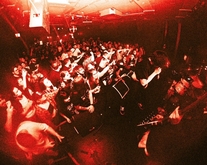 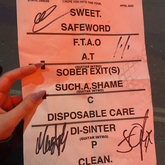 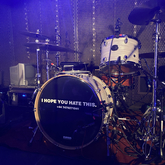 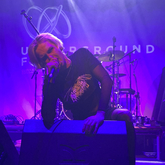 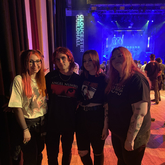 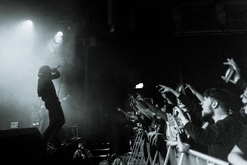 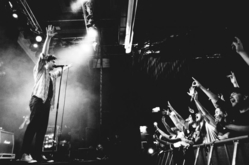 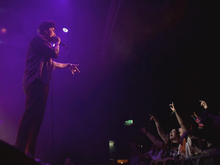 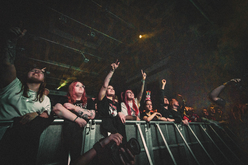 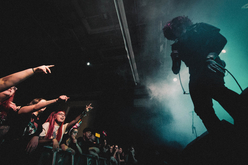 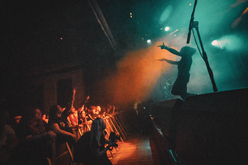 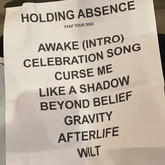 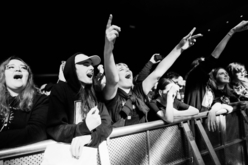 352 users have seen Static Dress including: