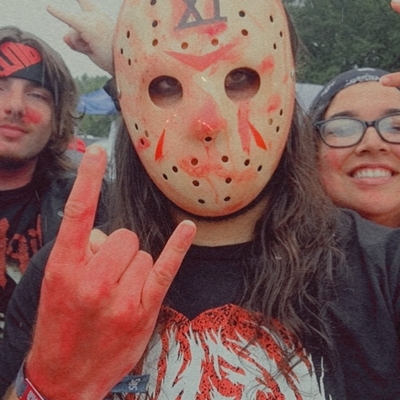 🕸Spookybitch🕸 has seen A Day to Remember 2 times.

Blending heavier metalcore and post-hardcore elements with more melodic pop-punk sounds, A Day to Remember emerged on the music scene in 2003 with a unique sound that has gained a cult following. In 2005, A Day to Remember released its debut album "And Their Name Was Treason" and played on the Van's Warped Tour for the first time. After the release of "Who Have Heart" in 2007, A Day to Remember began touring more extensively across the U.S. and U.K. with their first extended international tour in 2010. Despite ongoing litigation with Victory Records that begin in 2011, A Day To Remember has never slowed down. On March 5, 2021, the band released "You're Welcome," its seventh studio album.

4453 users have seen A Day to Remember including: