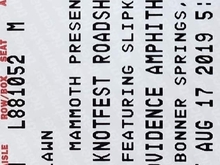 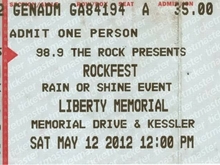 1591 users have seen Volbeat including: