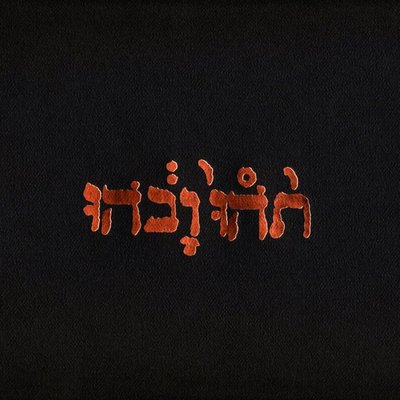 Neutral Milk Hotel was an American indie rock band formed by singer, guitarist, and songwriter Jeff Mangum in 1989 in Ruston, Louisiana. On the band's full-length albums, Mangum played with a number of other musicians, notably Jeremy Barnes (drums), Scott Spillane (horns), Julian Koster (musical saw/banjo/accordion/bass guitar) and producer-instrumentalist Robert Schneider. Neutral Milk Hotel was one of the original members of the Elephant Six Collective, based in Athens, Georgia.