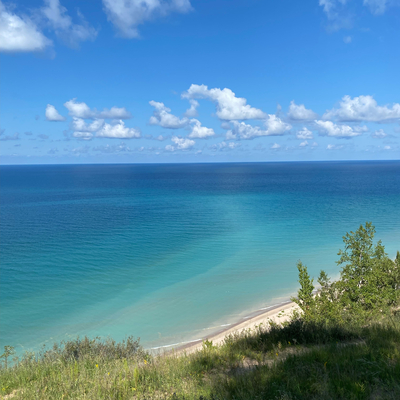 Matthew Joseph West (born April 25, 1977 in Downers Grove, Illinois) is a Christian singer who was raised in a suburb of Chicago, IL., where he discovered music at an early age. The son of a minister, he grew up in the front pew listening to his mom harmonize and following her lead. By the time he reached high school, Matthew remained involved in music and received a scholarship to study music at Millikin University in Illinois.

142 users have seen Matthew West including: