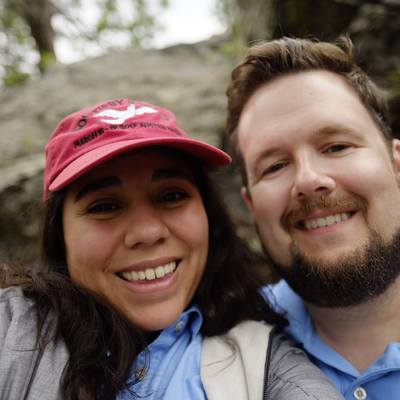 Wild Belle – multi-instrumentalist Elliott Bergman and his younger sister Natalie Bergman – is an American indie reggae and rock band based in Chicago. Their debut studio album Isles was released 2012 with songs like (Why Can't I) 'Keep You', 'It's Too Late', 'Shine' and 'Love Like This'. Wild Belle's latest album, Dreamland was released 2016. Their song "Shine" was featured on the soundtrack of the 2013 movie The Way, Way Back and in Grey's Anatomy season 9, episode 13. Their song "Keep You" was played in the movie "Pitch Perfect".

366 users have seen Wild Belle including: