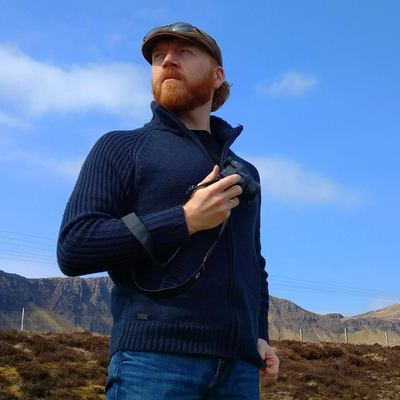 Lou Barlow (born Louis Knox Barlow on July 17, 1966, in Dayton, Ohio) is an American alternative rock musician and songwriter. A founding member of the groups Deep Wound, Dinosaur Jr., Sebadoh, and The Folk Implosion, Barlow, from a base in Western Mass-Boston in 1982, is credited with helping to pioneer the lo-fi style of rock music in the late 1980s and early 1990s.

51 users have seen Lou Barlow including: