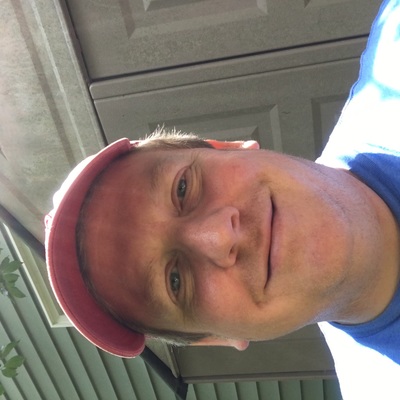 This Is Hip has seen Metallica 1 time.

2757 users have seen Metallica including: