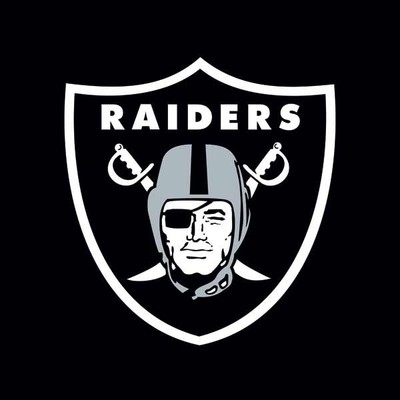 Thornbeezy has seen All That Remains 3 times.

602 users have seen All That Remains including: