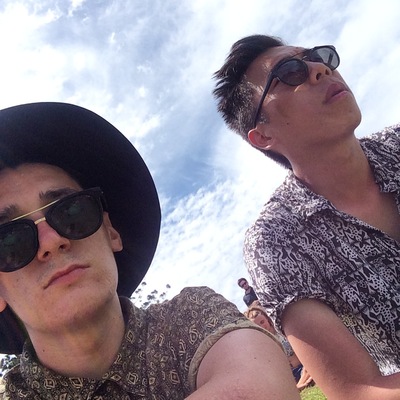 CHVRCHES (pronounced as "churches"; stylised as CHVRCHΞS) are a Scottish electronic band from Glasgow, formed in 2011. The group consists of Lauren Mayberry (lead vocals, occasionally synths and samplers), Iain Cook (synths, guitar, bass, vocals) and Martin Doherty (synths, samplers, vocals). The group's debut album, The Bones of What You Believe, was released on 20 September 2013.

1080 users have seen CHVRCHES including: