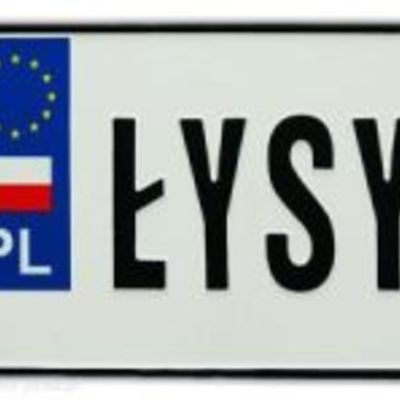 Bluesy hard rock and boogie was still around in the early 1980s, even as hair metal started grabbing all the attention. One such British band, Fastway, was led by two veterans: Motorhead guitarist Fast Eddie Clarke and Humble Pie drummer Jerry Shirley. They recruited unknown singer and harmonica player David King and released their successful self-titled debut in 1983. Fastway had no full-time bassist at this point, and whoever played on the album isn't credited. 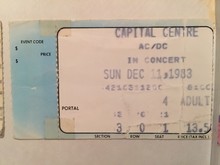 65 users have seen Fastway including: