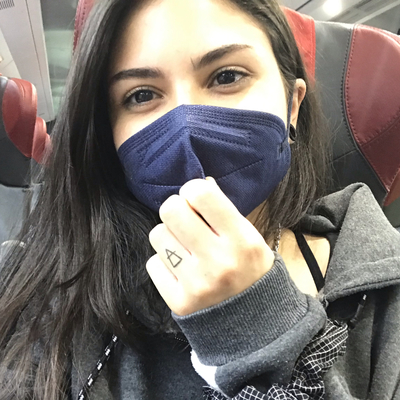 4182 users have seen Green Day including: