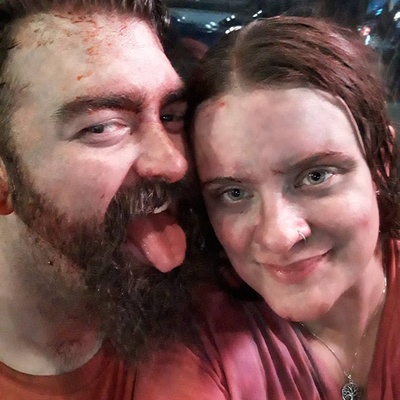 1) Anthrax are an American, New York City-based thrash metal band, who released their first full-length album in 1984. The band was one of the most popular bands of the 80s thrash metal scene and are notable for combining metal with rap and hardcore music early on. The band has sold over 10 million albums worldwide, and are classified as one of the ''big four'' of thrash metal bands alongside Metallica, Slayer, and Megadeth. Anthrax were formed in 1981 by guitarists Scott Ian and bassist Danny Lilker.

969 users have seen Anthrax including: