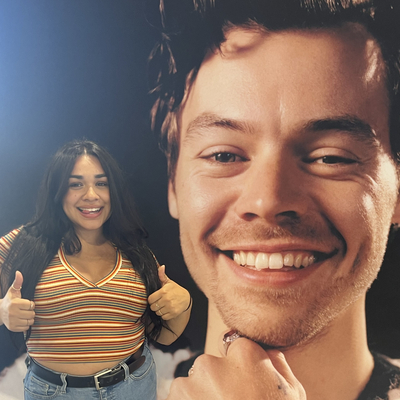 Fred John Philip Gibson, known professionally as Fred Again (stylised as Fred again..) or simply Fred (stylised as FRED), is a British singer, songwriter, multi-instrumentalist, record producer and remixer. As a producer and songwriter, he is known for the range of artists he has worked with including Stormzy, Ed Sheeran, Burna Boy, Headie One, Halsey, Octavian, The xx, Underworld, Brian Eno and Stefflon Don. The first Fred again.. studio album, Actual Life (April 14 – December 17 2020), was released in April 2021.

298 users have seen Fred again.. including: