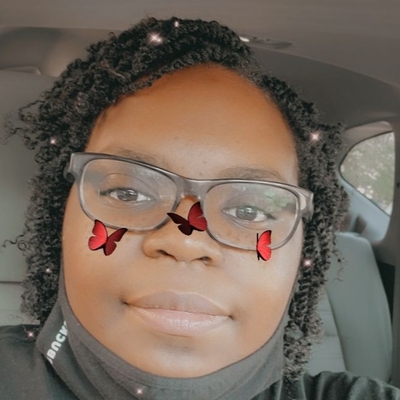 Zac Clark keeps moving.* Shortly after the release of last year's solo full-length, Faking Amnesia, during a string of shows to promote the album and amid favorable reviews, Zac had already begun laying the groundwork for what will ultimately become his sophomore release. Constantly writing, recording, and performing, Zac rounded out 2005 with well-attended shows around the Burlington, VT area, including appearances at some of the region's most celebrated nightclubs.

171 users have seen Zac Clark including: