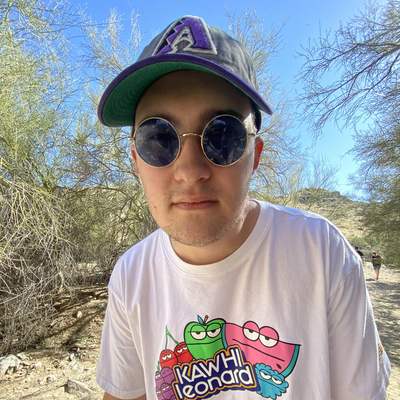 Arrested Youth is a new class of alternative crafted by singer/songwriter Ian Johnson. Growing up in Louisville, Kentucky, Ian was influenced by genre-blending artists like The Red Hot Chili Peppers and Kid Cudi, and began writing lyrics at the age of 15. Encouraged by friends and family, he released a series of mixtapes and an EP which made the iTunes Top 25 pop charts.

343 users have seen Arrested Youth including: