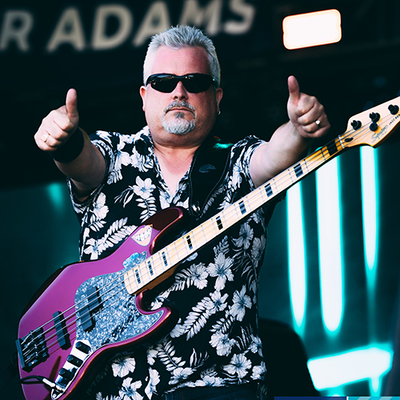 Roger Meddows Taylor was born on 26th July 1949 in King's Lynn, Norfolk, England is best known for being the drummer in famous rock group, Queen. He was the first member of Queen to launch a solo career, although it was not widely successful. He has released five albums; Fun In Space (1981), Strange Frontier (1984), Happiness? (1994) and Electric Fire (1998). The latest album, Fun On Earth, was released in November 2013.

30 users have seen Roger Taylor including: