Will Howe has seen SWMRS 3 times. 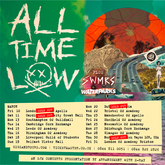 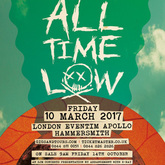 1603 users have seen SWMRS including: