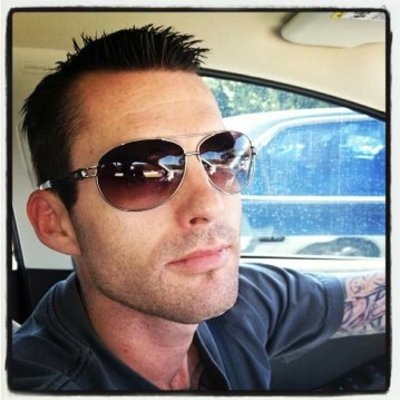 Keith Lionel Urban (born 26 October 1967) is a New Zealand-born country music singer, songwriter and guitarist whose commercial success has been mainly in the United States and Australia. Originally the front man for The Ranch, a three-piece group that released one album in 1997 to critical acclaim, Urban disbanded the group to pursue a solo career. In 2004 his album "Be Here" was nominated for best country album at the Grammy Awards and at the Academy of Country Music Awards.

320 users have seen Keith Urban including: