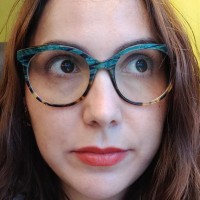 Moonspell is a Portuguese gothic metal band with elements of black metal. The group, founded in 1989 originally as Morbid God, was renamed Moonspell in 1992. With the release of their first album Wolfheart in 1995, the band quickly gained status and became one of the most recognizable metal bands from Portugal.

116 users have seen Moonspell including: