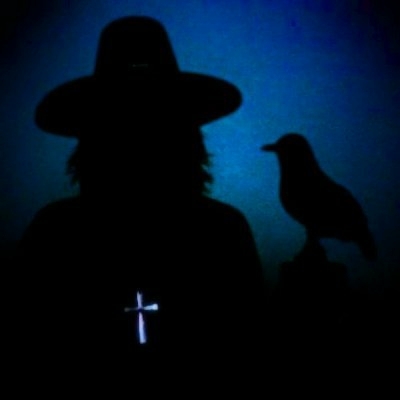 Formed in 2009 by Uncle Acid (guitars, organ, vocals), Kat (bass) and Red (drums) in the old wastelands of witchery and paranoia, Cambridge band Uncle Acid & the Deadbeats deliver the new sound of 60s terror. This popular beat combo crawled from its secluded hideout in 2009 to record their debut album, 'Vol. 1' for Killer Candy Records. With a limited release in 2010, the album was warmly received with the track 'Witches Garden' appearing on a Classic Rock Magazine cover CD.

315 users have seen Uncle Acid & the Deadbeats including: