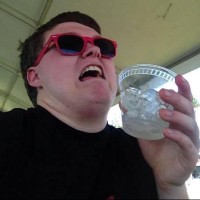 I should probably get a new hobby

Melissa Jefferson (born April 27, 1988 in Detroit, Michigan, U.S.), known professionally as Lizzo, is an American rapper and singer. She is a founding member of indie hip hop groups The Chalice, Grrrl Prty, The Clerb, Ellypseas, and Absynthe. Her debut album, Lizzobangers, was released in 2013. In 2015, she released her sophomore album, Big Grrrl Small World. 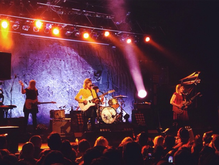 528 users have seen Lizzo including: