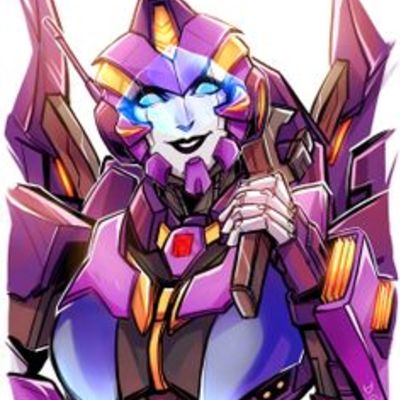 They Might Be Giants (TMBG) are an American alternative rock band formed in 1982 in Brooklyn, New York, United States by John Flansburgh (vocals, guitar) and John Linnell (vocals, keyboards, accordion). During TMBG's early years Flansburgh and Linnell were frequently accompanied by a drum machine. In the early nineties, TMBG became a full band. Currently, the members of TMBG are Flansburgh, Linnell, Marty Beller, Dan Miller, and Danny Weinkauf. They are best known for an unconventional and experimental style of alternative music.