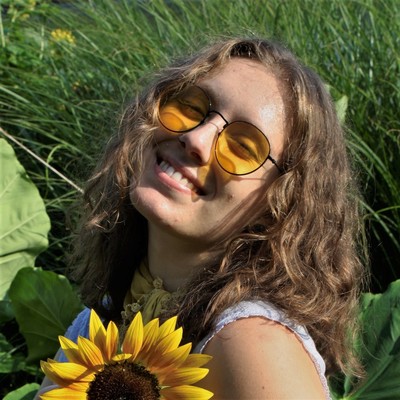 Hollerado is an indie rock band which formed in Manotick, Ontario, Canada in 2007. The band consists of Menno Versteeg (vocals, guitar), Nixon Boyd (guitar), Dean Baxter (bass) and Jake Boyd (drums). They self-released their debut album "Record in a Bag" in 2009 as a free download on their website. The album was re-issued by Arts & Crafts in 2010.

155 users have seen Hollerado including: