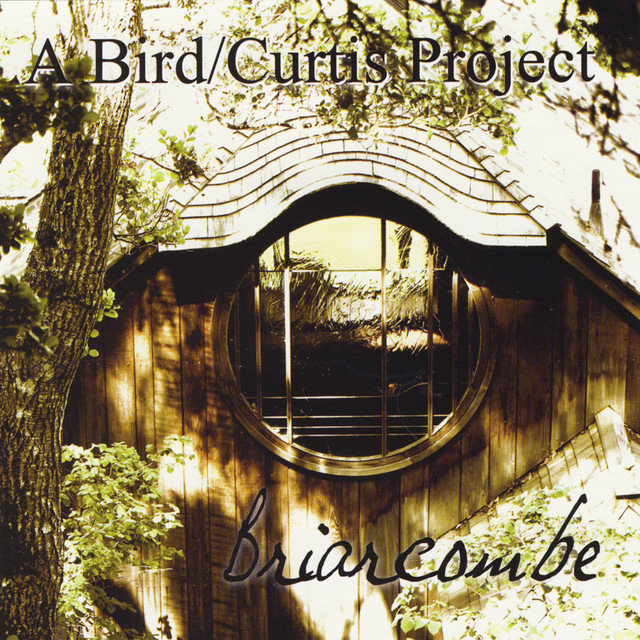 Kevin Adam Curtis (born 26 May 1955), better known as Adam Curtis, is an English documentary filmmaker. Curtis says that his favourite theme is "power and how it works in society", and his works explore areas of sociology, philosophy and political history. He describes his work as journalism that happens to be expounded upon through the medium of film. His films have won three BAFTAs. He has been closely associated with the BBC throughout his career.

1 user have seen Adam Curtis including: