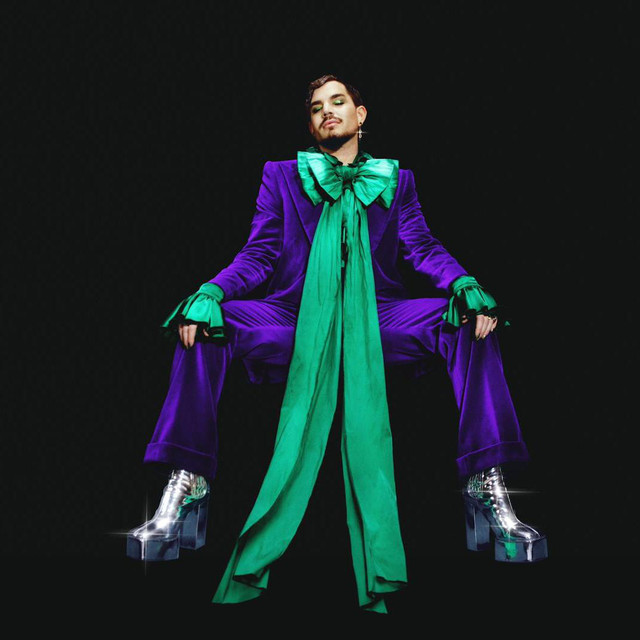 152 users have seen Adam Lambert including: