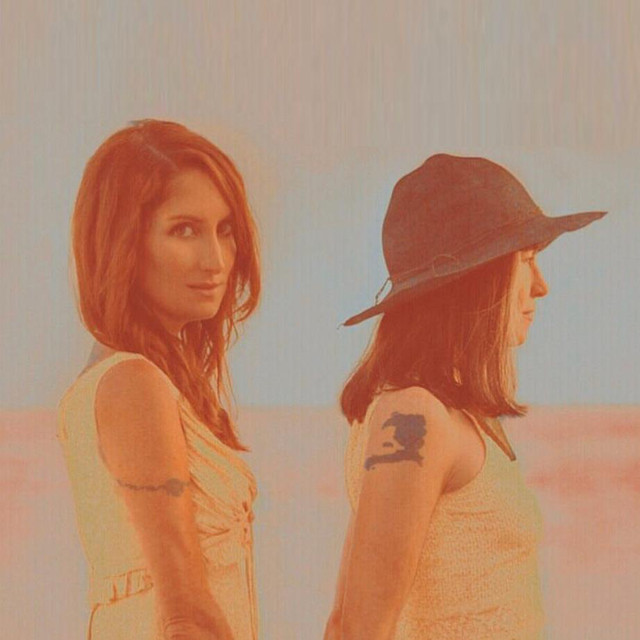 Azure Ray is an American indie duo, consisting of musicians Maria Taylor and Orenda Fink. Azure Ray started in Athens, Georgia, in 2001 and later relocated to Omaha, Nebraska, and joined the music scene there, leading to collaborations with Bright Eyes and Now It's Overhead, among others. Their sound is sparse and understated, with intimate lyrics, elements of alt-country and folk Americana, and occasional forays into minimalist electronica. 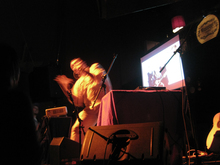 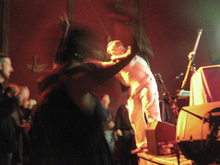 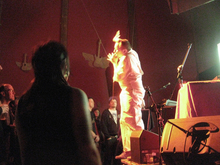 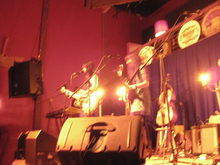 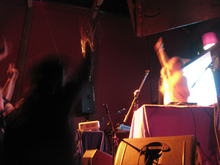 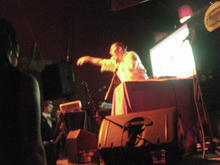 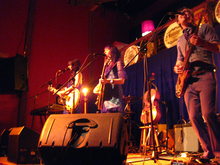 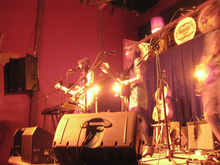 12 users have seen Azure Ray including: