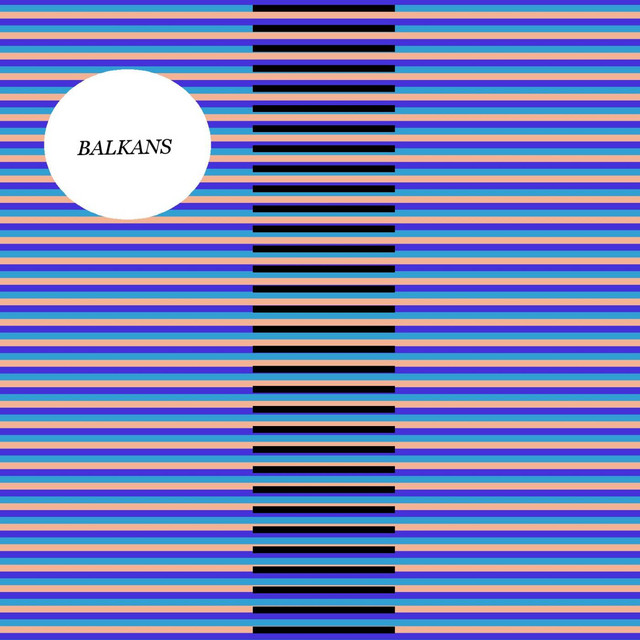 The Balkans were formed in 2008 in the suburbs of Atlanta by Frankie Broyles, Woodbury Shortridge, Stanley Vergilis, and Brett Miller. At the time of formation the members were still in high school, yet they quickly began opening for bands such as King Khan, Jay Reatard, Times New Viking, and Atlas Sound. These early shows were noted for their youthful, frantic energy and also for taking place in clubs that they otherwise would have been too young to get into.

2 users have seen Balkans including: