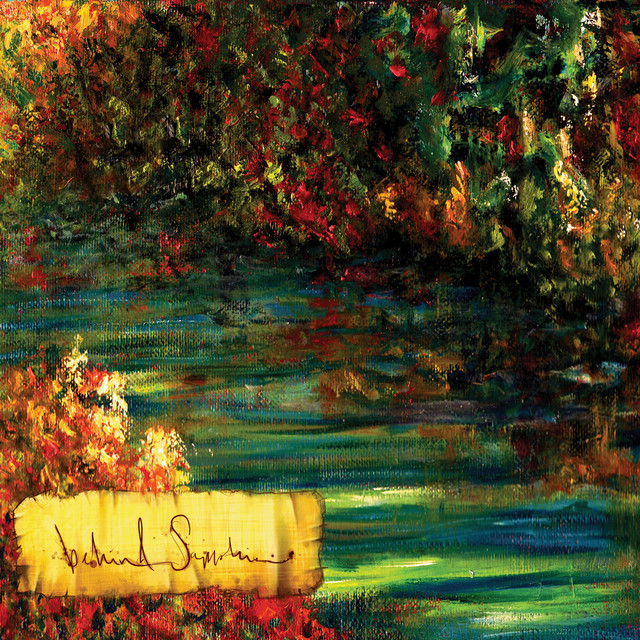 The adventurous Behind Sapphire couldn't have imagined the things that would happen to them this past year. The group spent the first three months of 2011, on the road, touring the vast Canadian landscape in support of their self-titled debut album. Their music video for "Oh My, What a Fine Day," staring actress Jodelle Ferland, hit semi-viral status on YouTube. The song was featured in hit TV series Degrassi, and the video was eventually picked up by Much Music.

Behind Sapphire has 5 concerts

1 user have seen Behind Sapphire including: