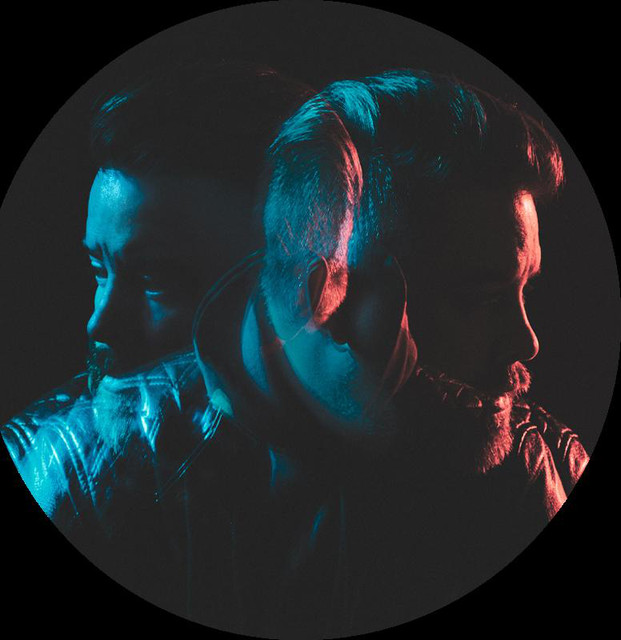 David Roland Cook (born December 20, 1982 in Houston, Texas, United States) is an American rock singer-songwriter, who rose to fame after winning the seventh season of the reality television show American Idol. Prior to Idol he released an independent album entitled "Analog Heart" released on May 6, 2006. This was followed by his post-Idol major-label debut "David Cook" which was released on November 18, 2008 and has since been certified platinum by the RIAA, as were two singles from the album, “Light On” and “Time of My Life.

42 users have seen David Cook including: