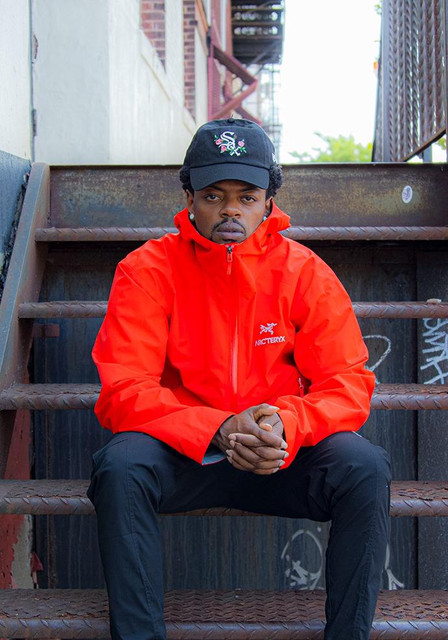 Gerald Walker (born July 14, 1987) is an American vocalist and alternative rapper. He is best known for his witty yet lengthy song titles and debut mixtape Evening Out With Your Girlfriend.The mixtape includes features Matt and Kim, Will.i.am, Ayọ, The Arctic Monkeys and is inspired by American rock band Fall Out Boy's album Fall Out Boy's Evening Out with Your Girlfriend. Gerald Walker released his second official mixtape, I Remember When This All Meant Something.

1 user have seen Gerald Walker including: