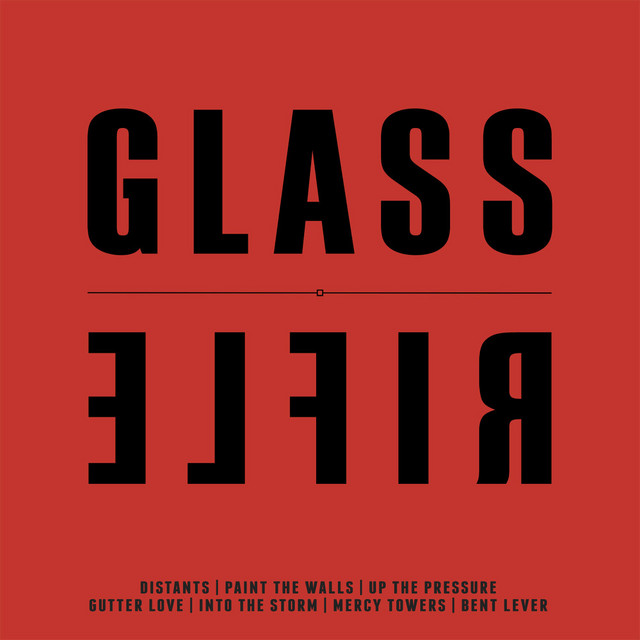 Glass Rifle are Americans Dan Colby, Ryan Francini, and British-born PJ Norman. The roots of the group lie in the Boston DIY punk scene where Colby and Francini first met. After stints on drums for Hydrahead stalwarts The Huguenots, and Jade Tree Record’s The Explosion, Colby formed The Cignal with Francini. In the mid ‘00s, after a well-received 7”, The Cignal disbanded and both Francini and Colby moved to New York City. It was here, several years later, that they met PJ Norman.

1 user have seen Glass Rifle including: