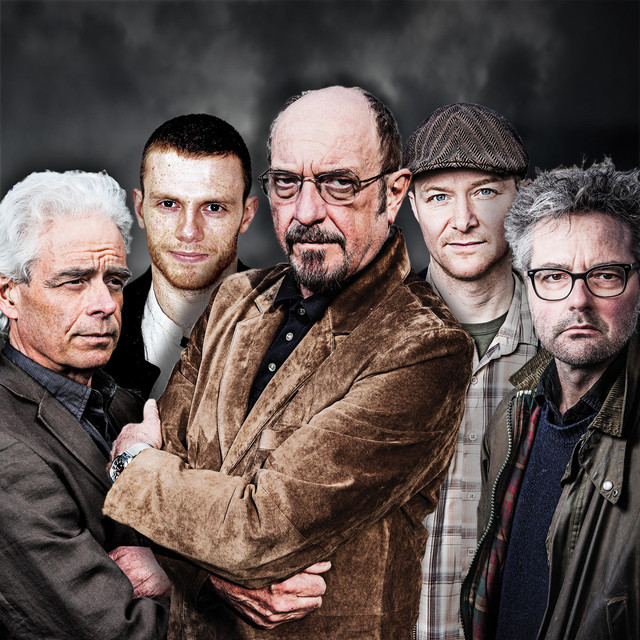 Jethro Tull - Thick as a Brick

Jethro Tull - Living in the Past

Starcastle - Lady of the Lake 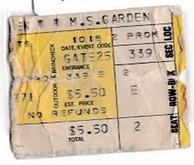 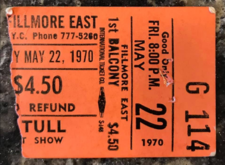 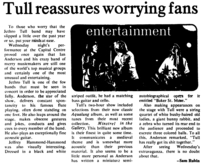 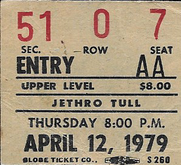 Bursting Out Tour
Uploaded by Saucer

Bursting Out Tour
Uploaded by Saucer

352 users have seen Jethro Tull including: