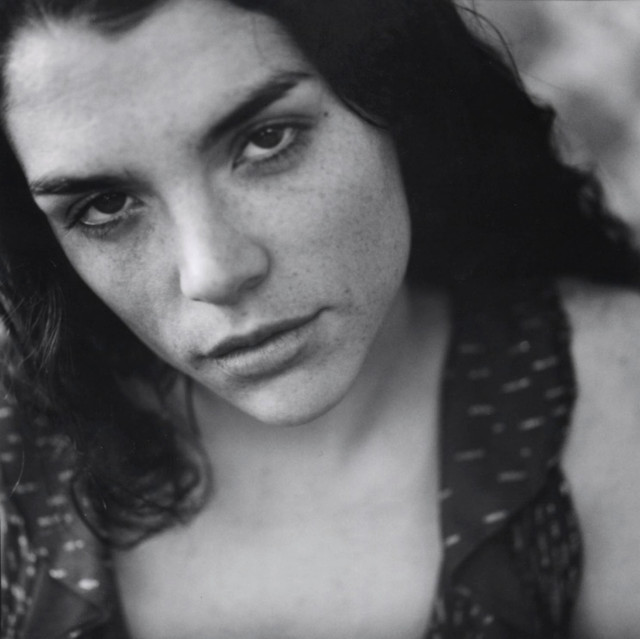 Leona Naess is a singer/songwriter who was born in New York City on July 31, 1974. Leona was raised in London, England where she was educated at Institut Le Rosey as a child before moving back to New York at the age of 18 to study music and anthropology at New York University. Six years later she signed to the record label MCA and has since released "Comatised" (2000), "I Tried To Rock You But You Only Roll" (2001), and on Geffen Records "Leona Naess" (2003).

10 users have seen Leona Naess including: