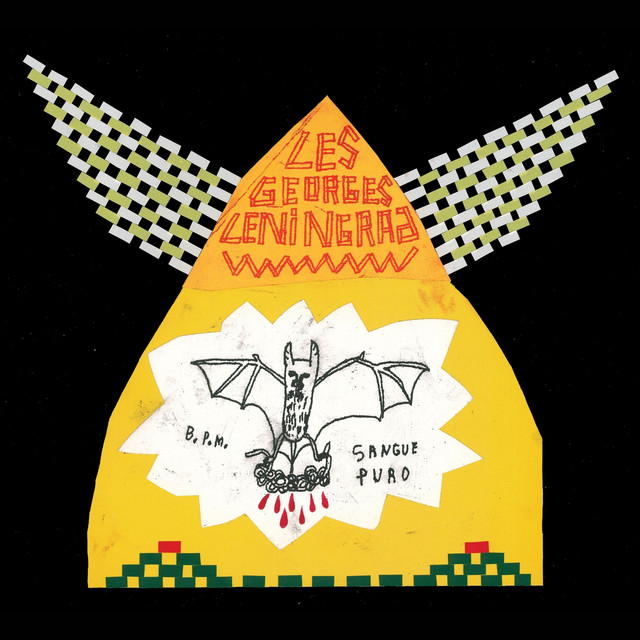 Les Georges Leningrad were a Montreal, Canada based 'petrochemical rock' band, which originally had four members (two couples) until the departure of bassist Toundra LaLouve; and so with the release of their sophomore album, has three, being Poney P (vocals), Mingo (keyboards and guitar) and Bobo Boutin (drums). 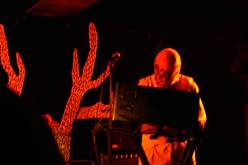 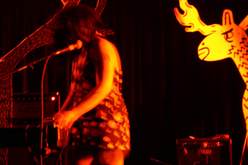 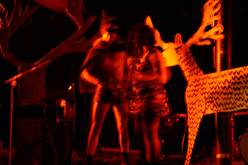 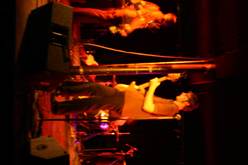 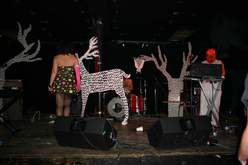 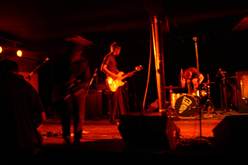 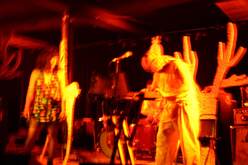 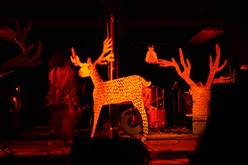 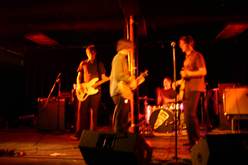 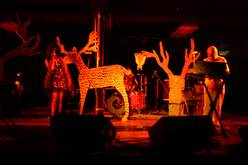 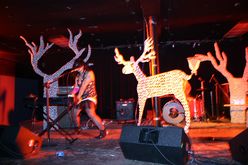 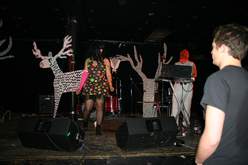