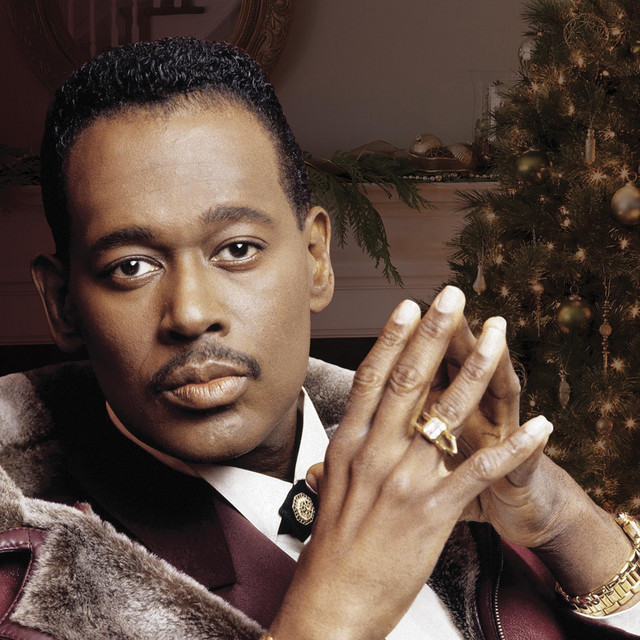 Lluther was originally formed in 2004 by Gerry Owens, who was looking for a new direction in music following the break-up of the highly acclaimed Skindive, a band fronted by Danielle Harrison in which Gerry was the main songwriter and guitarist. Skindive had been signed to music legend Chris Blackwell (U2, Tricky, Bob Marley etc)’s Palm Pictures record label, and their albums received excellent critical reviews with very credible sales in the US and around Europe.

1 user have seen Lluther including: