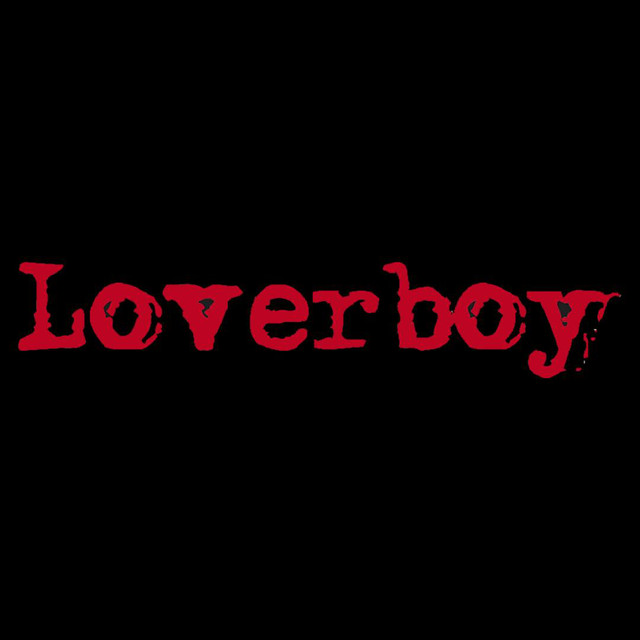 Loverboy is a Canadian rock group formed in 1979 in Calgary, Alberta. Throughout the 1980s, the band accumulated numerous hit songs in Canada and the United States, earning four multi-platinum albums and selling millions of records. After being rejected by many American record labels, they signed with Columbia/CBS Records Canada and began recording their first album March 20, 1980, with Mike Reno (born in New Westminster, B.C. January 8, 1955 and previously with Moxy as Mike Rynoski) on lead vocals, Paul Dean (born in Vancouver, B. 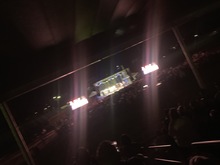 211 users have seen Loverboy including: