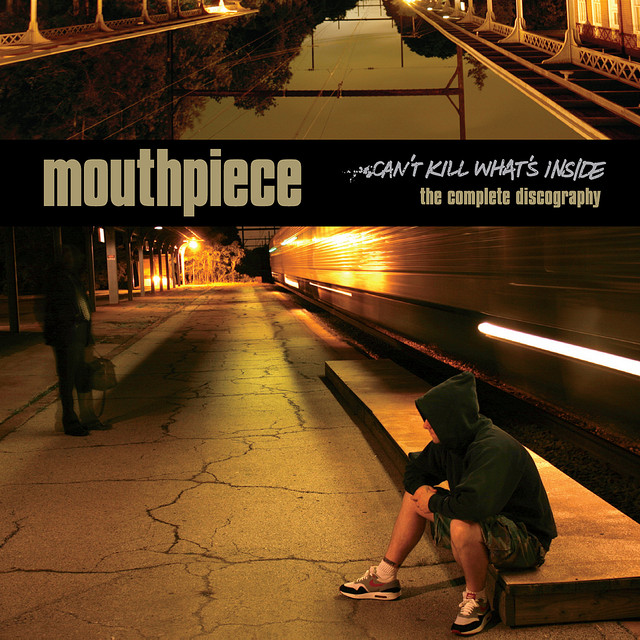 Mouthpiece was a New Jersey straight edge hardcore punk band from 1991 to 1996. While they had only three records, they had a huge fan base during their time together. Often seen as one of the last bands of the youth crew era, or the earliest revival of it, their popularity was due in part to the relative scarcity of other bands in southern New Jersey at the time. However, many fans and critics alike credited them as a rare voice of reason in comparison to the aggressive trends in straight edge bands at the time.

Sick of It All / Chain Of Strength / Mouthpiece / Damnation A.D.
Uploaded by Denial Omega 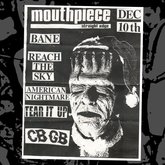 9 users have seen Mouthpiece including: