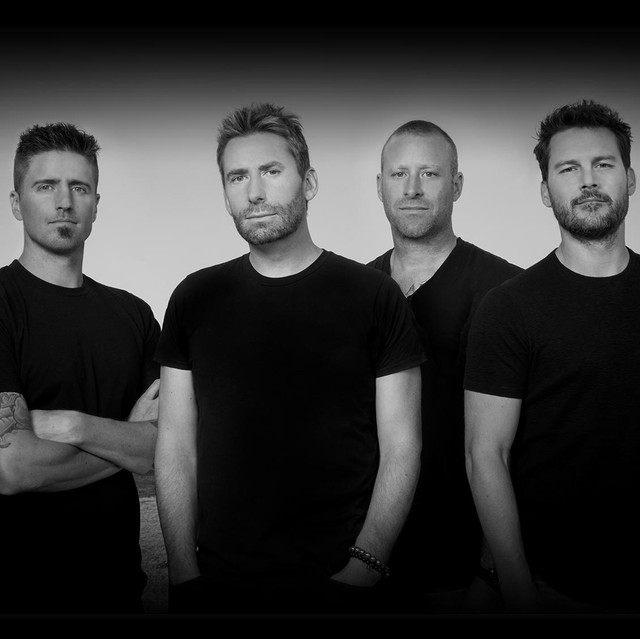 Nickelback is a rock band which formed in Hanna, Alberta, Canada in 1995. Nickelback is one of the most commercially successful Canadian groups, having sold 30 million records worldwide. Nickelback ranks as the 11th best selling music act of the 2000s, and places as the 2nd best selling foreign act in the US behind The Beatles for the 2000s. 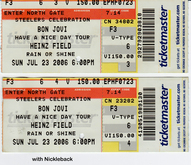 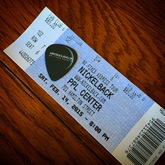 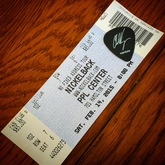 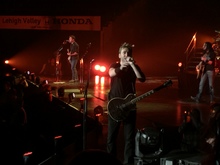 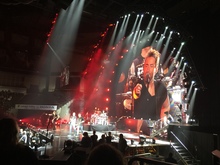 367 users have seen Nickelback including: