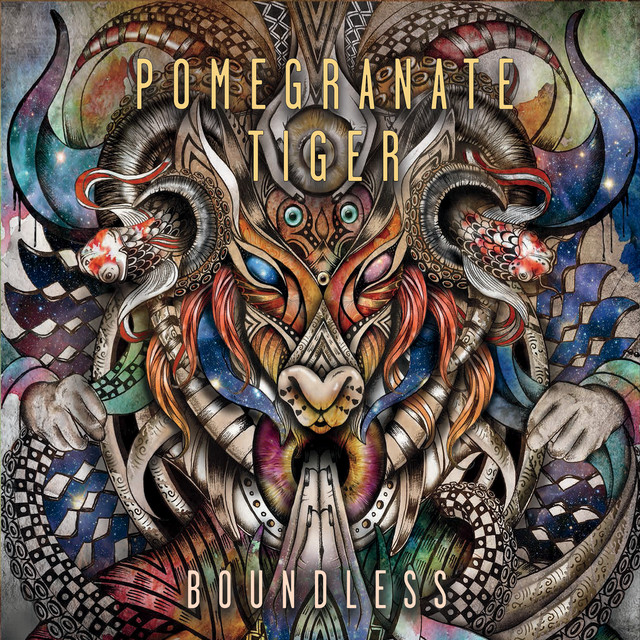 Glasgow's Pomegranate began in '99 when its mastermind Stef McGlinchey composed a piece of music as an accompaniment to a performance in which Vanessa Rigg was performer, singer and viola player. The combination worked and led to This Illusion Sound, an intensely quiet affair that creeps into the room like cool autumnal air. An apt comparison would be some of the blue-hued scenes from Robert Lepage's film Le Confessionnal, with its atmospheric soundtrack, and so it is with Pomegranate's dark wanderings.

3 users have seen Pomegranate including: