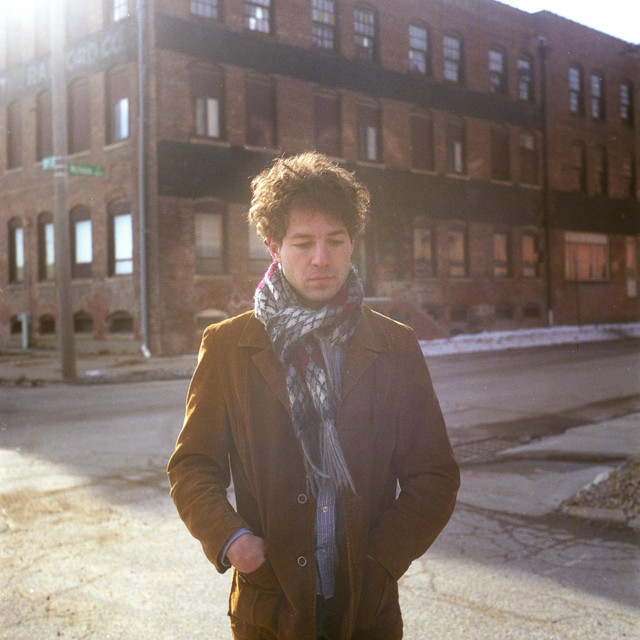 Son, Ambulance is an American indie rock band based in Omaha, Nebraska, United States which formed around 2000. They are signed to the Saddle Creek label. Lead singer/songwriter Joe Knapp appeared on albums of other bands, such as Fevers and Mirrors by Bright Eyes, before releasing Son, Ambulance's debut album -- a split with Bright Eyes called Oh Holy Fools. Since then, they have released three more albums: Euphemystic (2001) and Key (2005), and, most recently, Someone Else's Deja Vu (2008).

2 users have seen Son, Ambulance including: