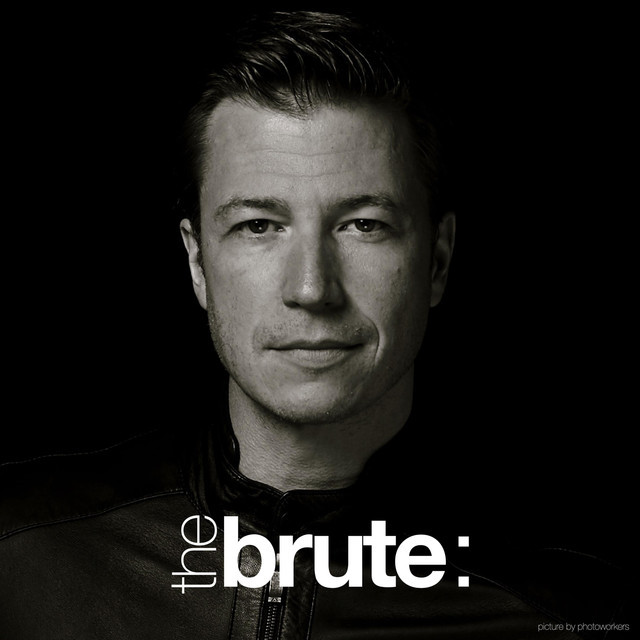 Minnesota's The Brutes have cultivated their garage-influenced modern rock for about three years. Songs inspired by artists like The Kinks, David Bowie and The Strokes explore the underpinnings of the human condition, and how just beneath the civilized person lies a savage beast. The band's first self-release, The Brutes EP, included the song "This Science Works For Us", which was featured in the season one finale episode of MTV's The Jersey Shore.

The Brutes has 4 concerts

1 user have seen The Brutes including: